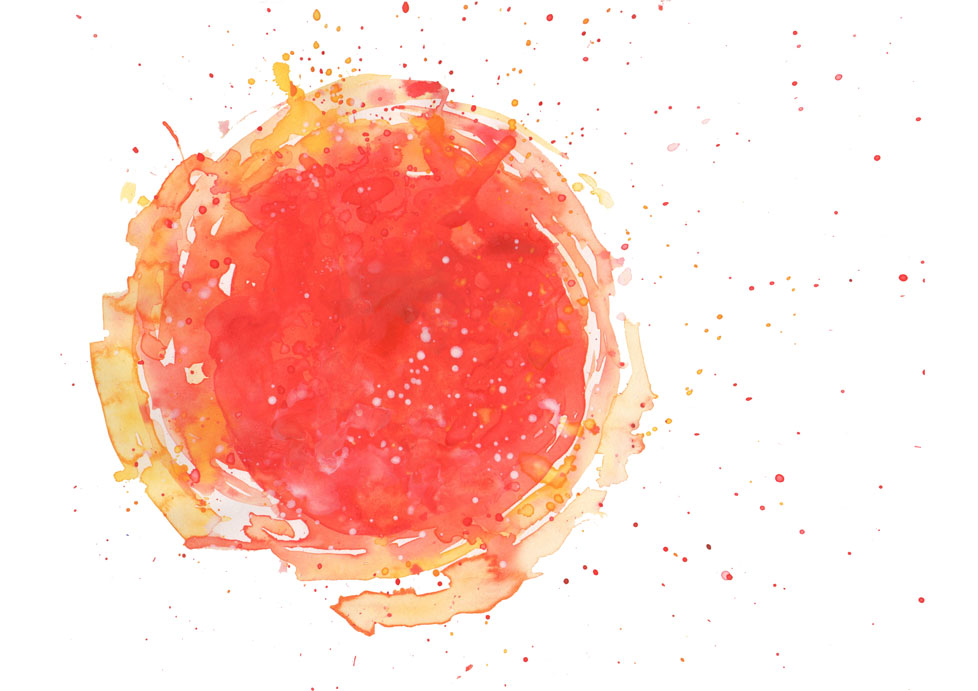 “What is the purpose of this vessel?”

“We are on a diplomatic mission to Earth.”

The first man, a pirate, had hijacked the vessel. He looked across at the other with an intense stare.

“What do you have inside your cargo hold?”

“Well then, where are your crewmates? Surely you are not alone here...”

“They were all killed during your assault.”

At that moment, a computerised voice began to speak.

***WARNING. ONBOARD TEMPERATURE RISING. SOLAR IMPACT WILL BECOME UNPREVENTABLE IN 3:00***

“Get us out of here now.No. I’m not letting you damn pirates escape now, ‘Captain’.”

The pilot remained calm, even though the pirate seemed to be terrified. He calmly stated, “We’re going down together. There is nothing valuable for you here.”

***WARNING. HOLD COMPARTMENT WILL BE JETTISONED IN 1:00 TO PRESERVE VALUABLE CARGO.***

“Everything you have just told me is a complete and utter lie. Now tell me the truth and we might both live.”

“No. I don’t need to live. As long as my cargo is safe, I can die. What better way to die than in a blazing fireball?”

As the tattered ship cruised helplessly towards the sun, the pirates began attempting to push down the impregnable hold door.

“Damn,” The pirate murmured under his breath. If he gave the order to abandon ship, they’d probably die in space - they had no access to any safety equipment.

As the tattered ship flew closer and closer to the sun, the hold compartment and then the engines were jettisoned. The steel coffin of a vessel began to heat up. The ship’s pilot remained as calm as before. One minute the ship was like a star, gliding through space. The next minute, there was nothing.