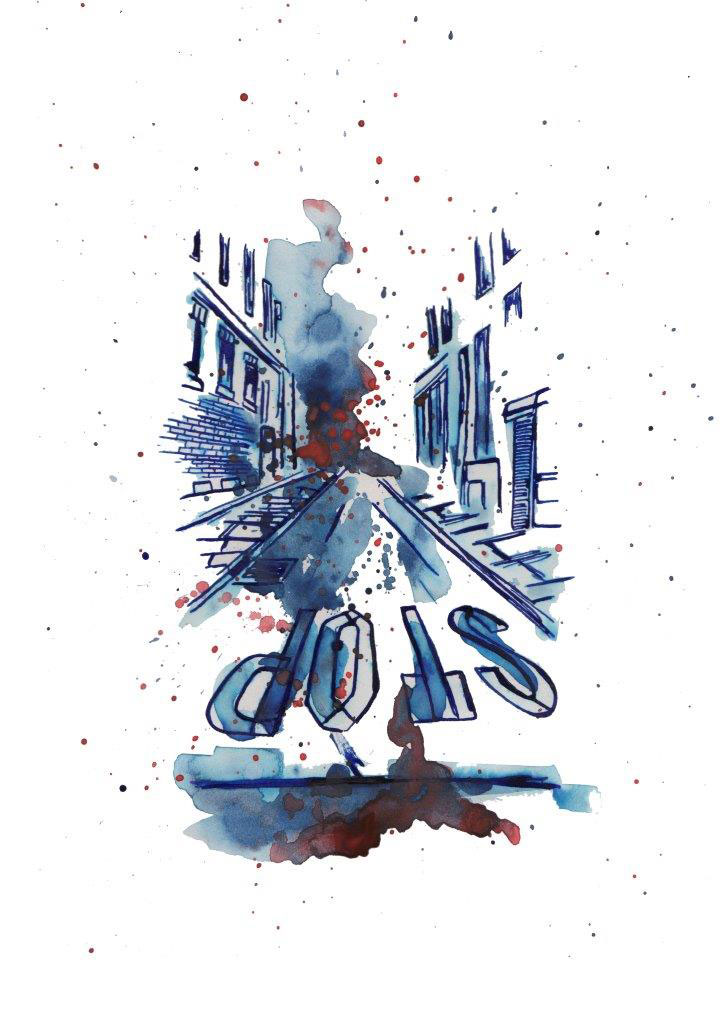 A gunshot rings out, penetrating the silence, as I sprint down the street. I hear shouts of elation, and I run faster.

I turn corners and run down alleyways, but I can hear footsteps gaining on me as I come to a dead end. Heart beating, I scale up the fence, but hands grab my ankles and pull me to the ground. I scream as something hits my head and everything goes cold.

I wake to a small, dark room. I have been held captive before during my past year on the run, but this is different. I don’t want to escape. I don’t have the will to escape. Not since he left.

After hours, a man comes in. Him. I gasp. I haven’t seen him for six months. Best friend, brother, traitor.

“Tom. Everything you have told me is a complete and utter lie. Tell me the truth and we might both live.”

I love him. But can I forgive him? I think so. “I love you” I whisper.

Men begin to file in, the mob.

They pass him a gun. He raises his head, his face stained with tears.

I can forgive him.

I stand, as the only person I ever trusted loads his gun. I don’t struggle. I don’t want to struggle. This is my end.

“Any last words?” One of the men shouts.

I shake my head. I no longer have the need for words.