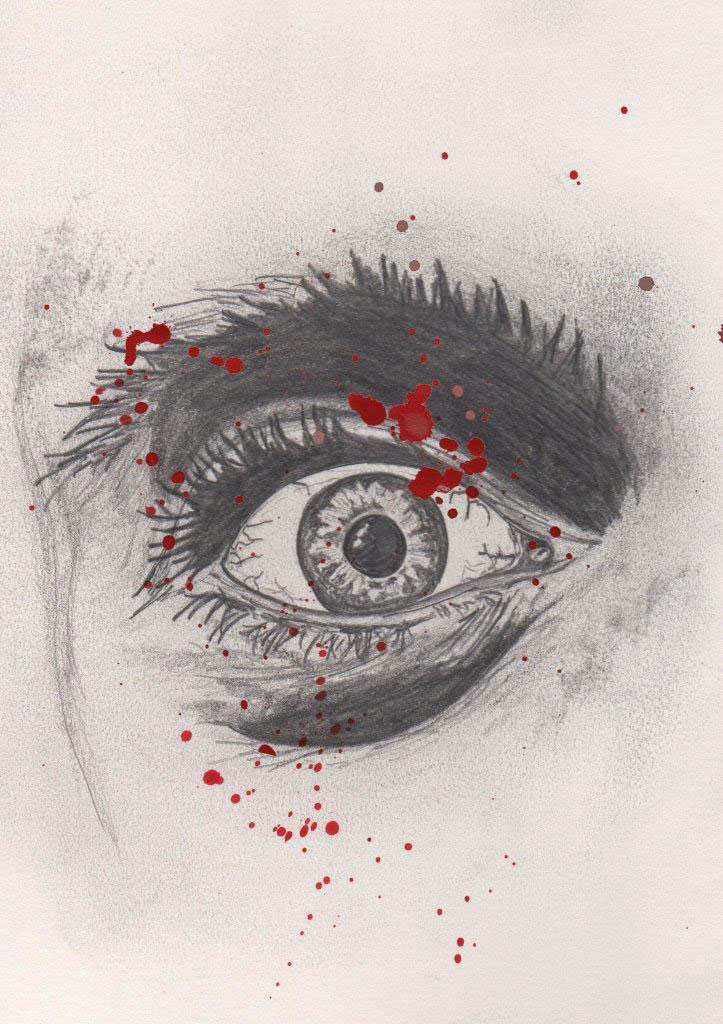 Blood continued to run down his face as I added yet another cut to the lattice-work of bloody grooves covering his face. “Where is it?” I demanded, “Where is the case?” He pulled his face up to mine, drooling blood as he did so. “Greece,” he groaned, “it’s in...” He wasn’t able to finish the sentence before he started hacking blood. I pushed his head back, forcing him to choke on it. He tried to throw up, but there was nothing left in his stomach after a week of starvation. He would break. “It’s not in Greece, everything you have just told me is a complete and utter lie, now tell me the truth and we both might just live.”

“Liar!” I shouted, and started to clobber his face...

I felt myself wake, but I didn’t react. I had only a few moments to relax before they found out. I listened for something, anything, but the room was silent. I tried to remember what had happened, but I was distracted by the opening and shutting of a door. I opened my eyes. I looked up and saw my captors again, but this time they were holding their balaclavas. My heart dropped as I knew that, now I’d seen their faces, I was going to die. “Good afternoon, Walker.” I looked around, as neither of them moved their lips. The voice was slightly metallic. “How was your week?” This time I followed the noise to the corner of the room – I saw a speaker system. “The pill...” I began.

“It was a dud. We talked to your training officer. He said you were too weak, too likely to break, so we tested you. Congratulations, Private Walker, you are cleared for active service.”